New program Without Campylobacter, on the DeVita AP Mini device 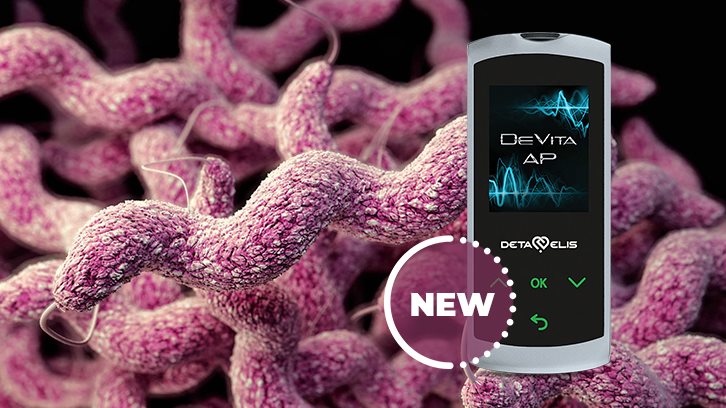 Contamination occurs through farm animals and birds, through the use of contaminated meat, milk and water. Less often through skin wounds, through bites of infected animals. Also during transplantation or during childbirth. Rural residents, stockbreeders and poultry farmers are at risk, as well as tourists visiting developing countries.

The new program "Without Campylobacter" on the DeVita AP Mini device, is specifically aimed at destroying these micro-organisms without damaging the organs and systems of the human organism.